My car ownership has been quite colorful over the past decade, but only really started with my foray into TVR territory. An inspiring 4Ltr Tuscan 1 in Rolex Blue.  The noise and the performance was mind blowing, every small boys dream wrapped up in a perfectly mental car!  Well it was until the engine decided to eat itself after a year and 20k miles of ownership, by all accounts quite a feat for a car still running on its original engine.  A quick visit to TVR Power in Coventry and I left with a shiny new 4.3Ltr fire breathing beast, dynoe'd at 387bhp at the wheel it was insane unfortunately 6 months later I was back with 2 less cylinders due to a head failure and another rebuild. Unbelievably it failed again less than 1000 miles later to which I was eager to see the back of it. 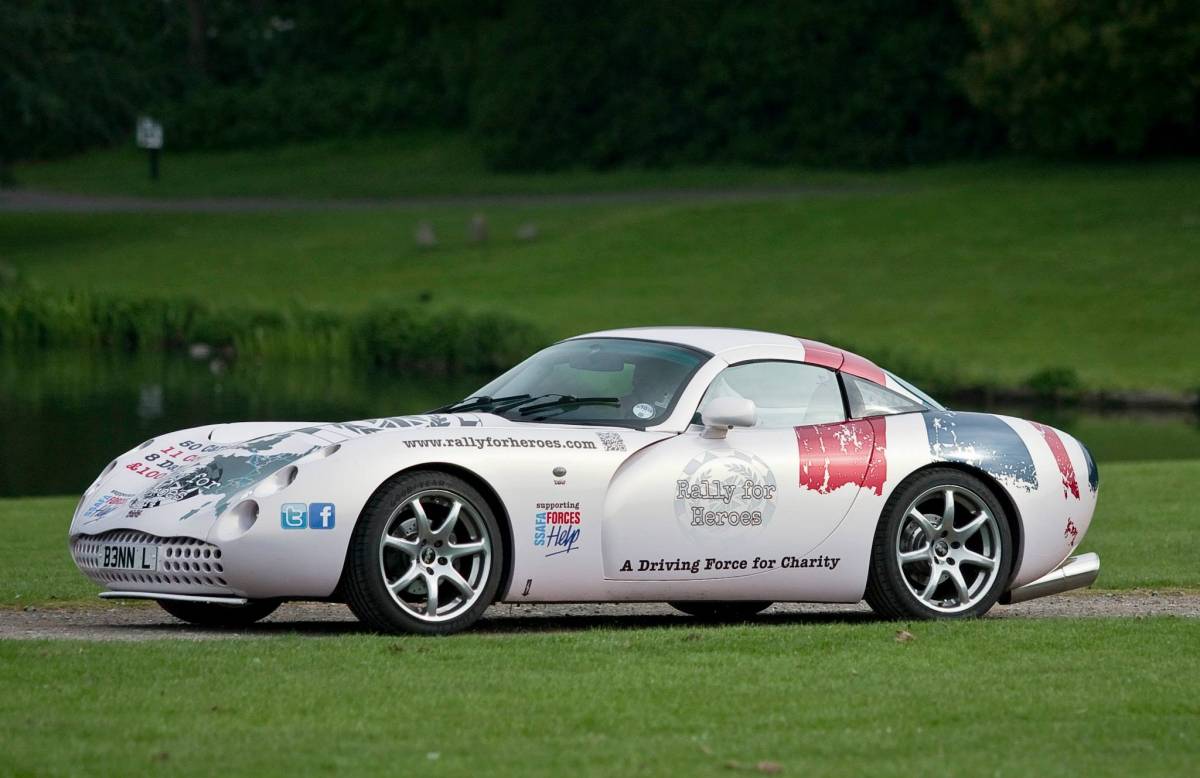 Roll on a month or two and after some twoing and froing on Pistonheads I had arranged for a straight swap with a chap in Denmark with a pristine TVR Cerbera with the 4.5Ltr V8.  Safe to say, my drive home was phenomenal and no regrets were had.  The Cerbera served me well for the next couple of years with sensible upkeep bills (sensible for a TVR) but then things started going wrong, as to be expected for a car of almost 20 years and 60k miles, Diffs failed, closely followed by gear box and a whole sundry of things culminating in large bills that I wasn't happy to justify for a toy.  She had to go, but I'd spend the next 4 months toying with worthy replacements. 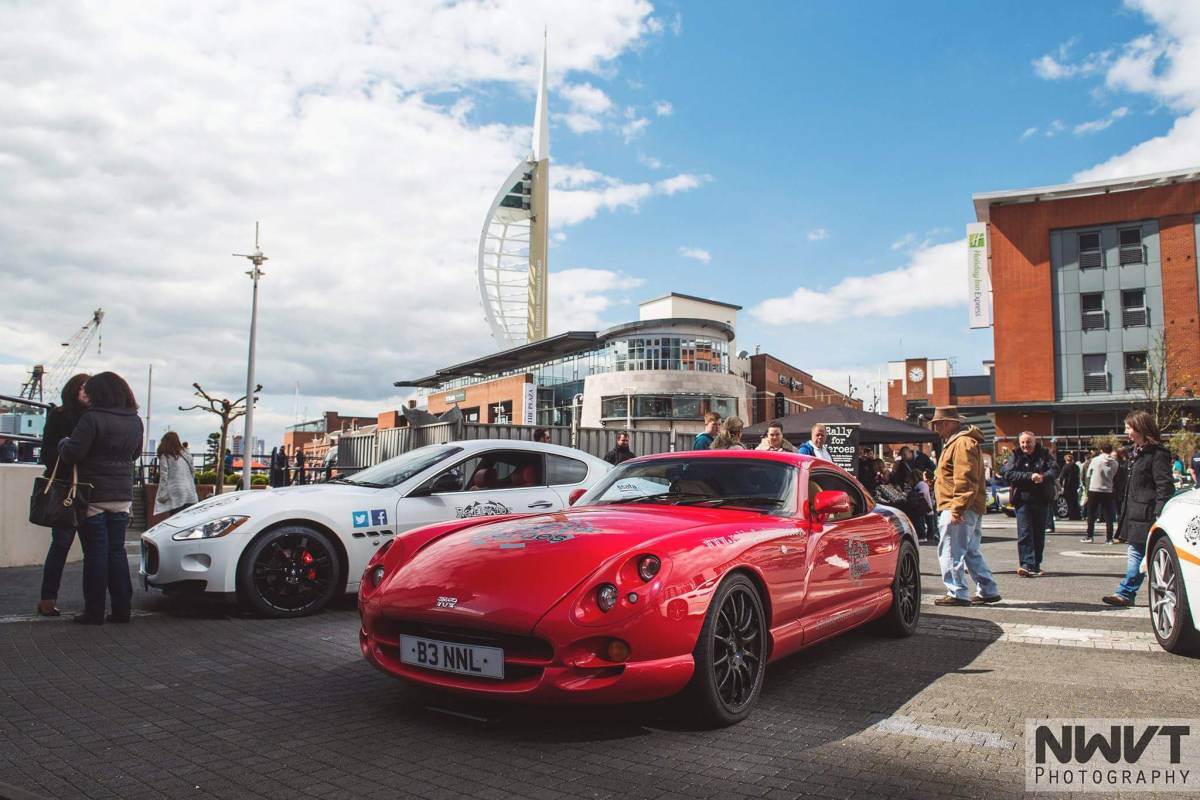 I looked at the Jaguar XKR 5Ltr, loved it but was dubious of the image.  I went to test drive the new Mustang which had recently arrived in the UK but having being served by a smug salesman and given the keys to a convertible EcoBoost, was left woefully wanting.  I looked at the Maserati GT, loved the looks but was concerned of the upkeep costs.  I then a fling with a Lotus Evora, loved the car and the image, just couldn't quite get my head around the need for more power. I then begrudgingly visited a Porsche dealership and against all my previous Porsche stigma and hate, was blown away by the performance of a Boxster S with PDK gearbox, I bought it!  A week into ownership, fully aware of the stigma attached to owning a Boxster, I took it to my local vinyl wrapping expert to give it some pazaz!  The end product was my Gulf schemed special below.  It certainly stood out and fulfilled my needs for all of 4 months, by which stage I realised that it a phenomenal car, just wasn't enough for me. 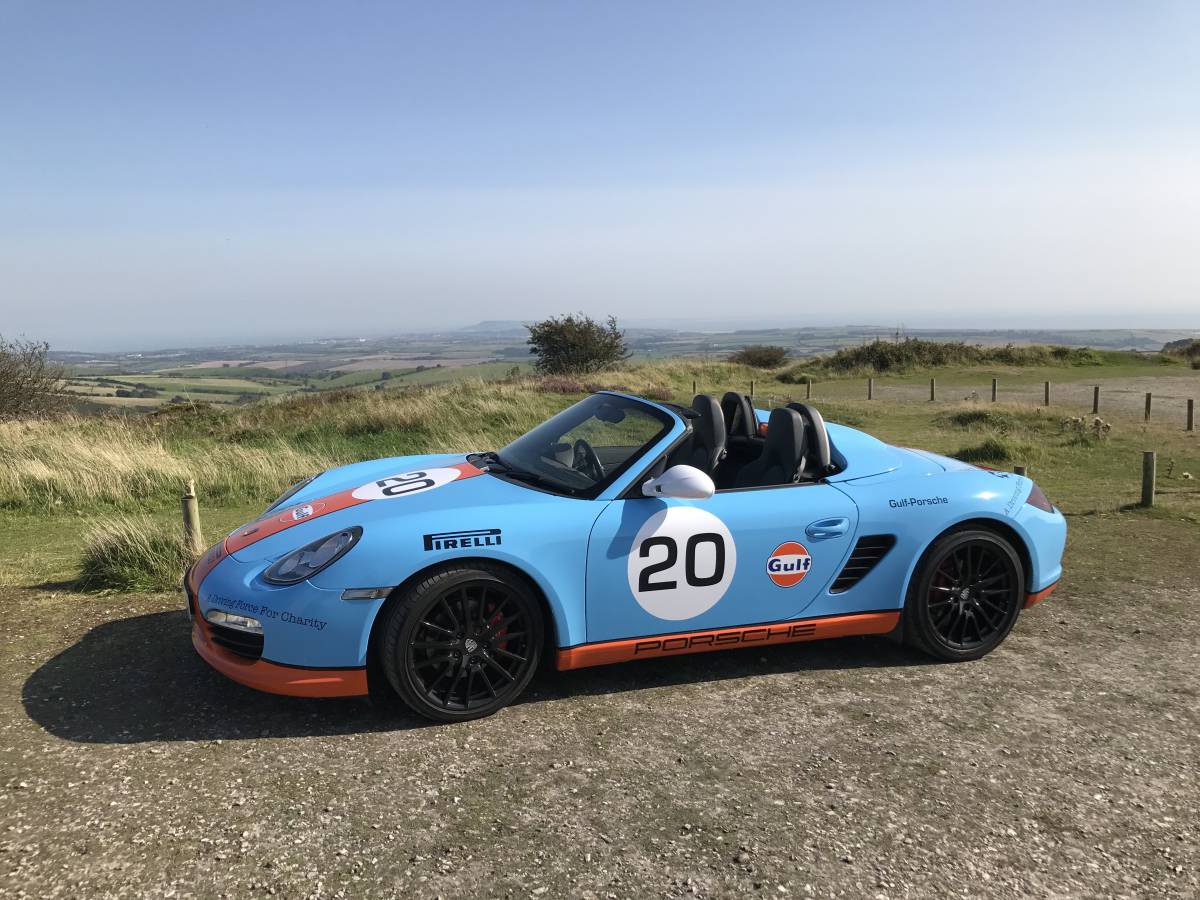 Porsche Boxster S 3.6Ltr. An amazingly capable, performing car only let down by the fact that it was "only a Boxster"

Roll on September 2017 and the deal was done on a shiny new 5ltr GT from Vospers Marsh Barton Exeter and Ive not looked back since. 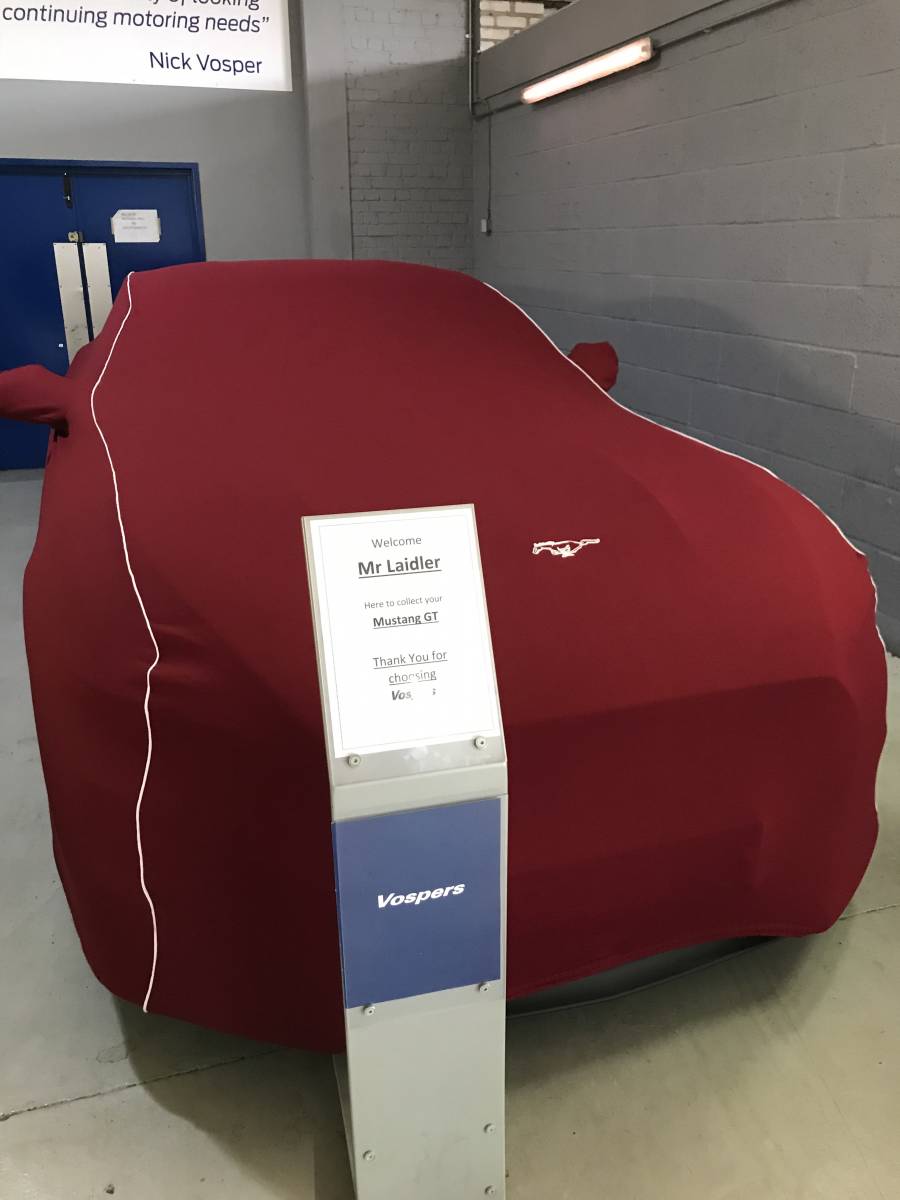 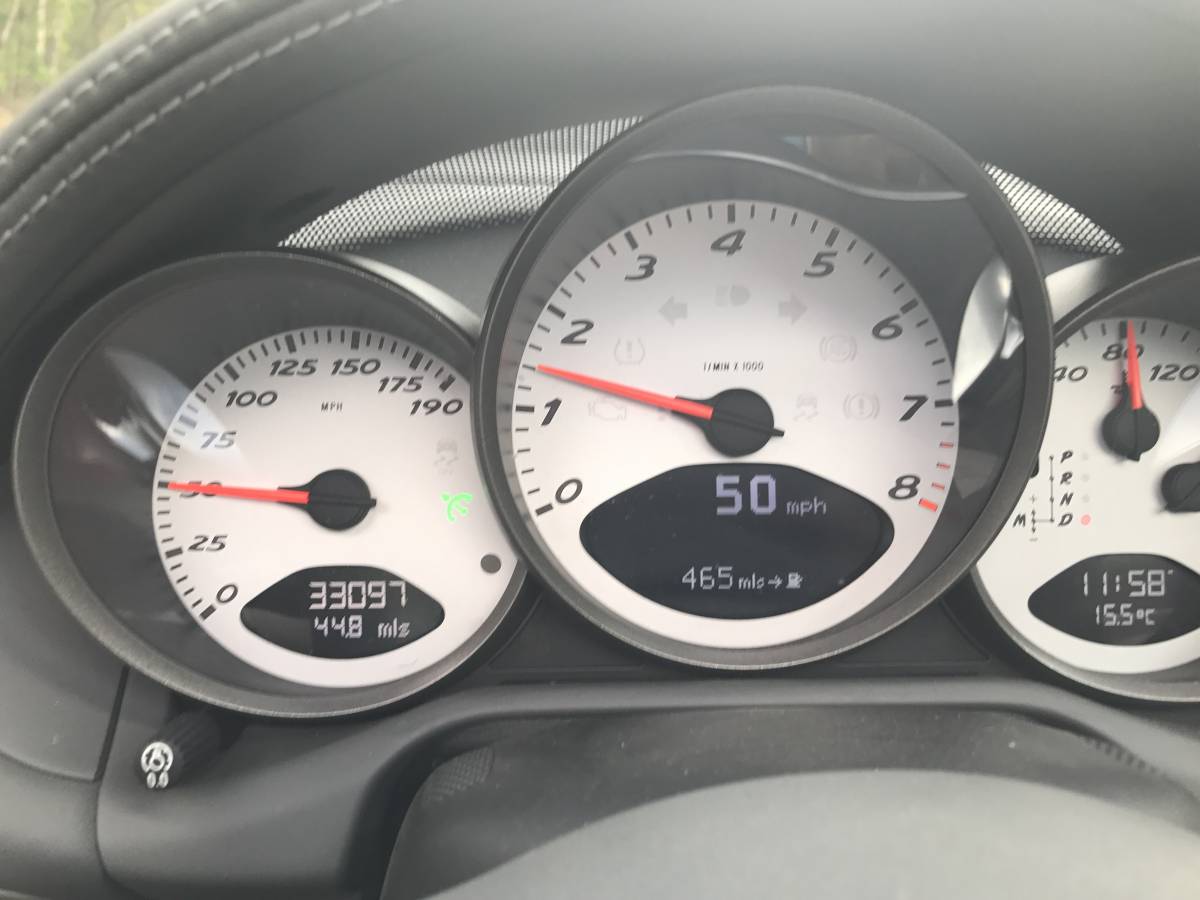 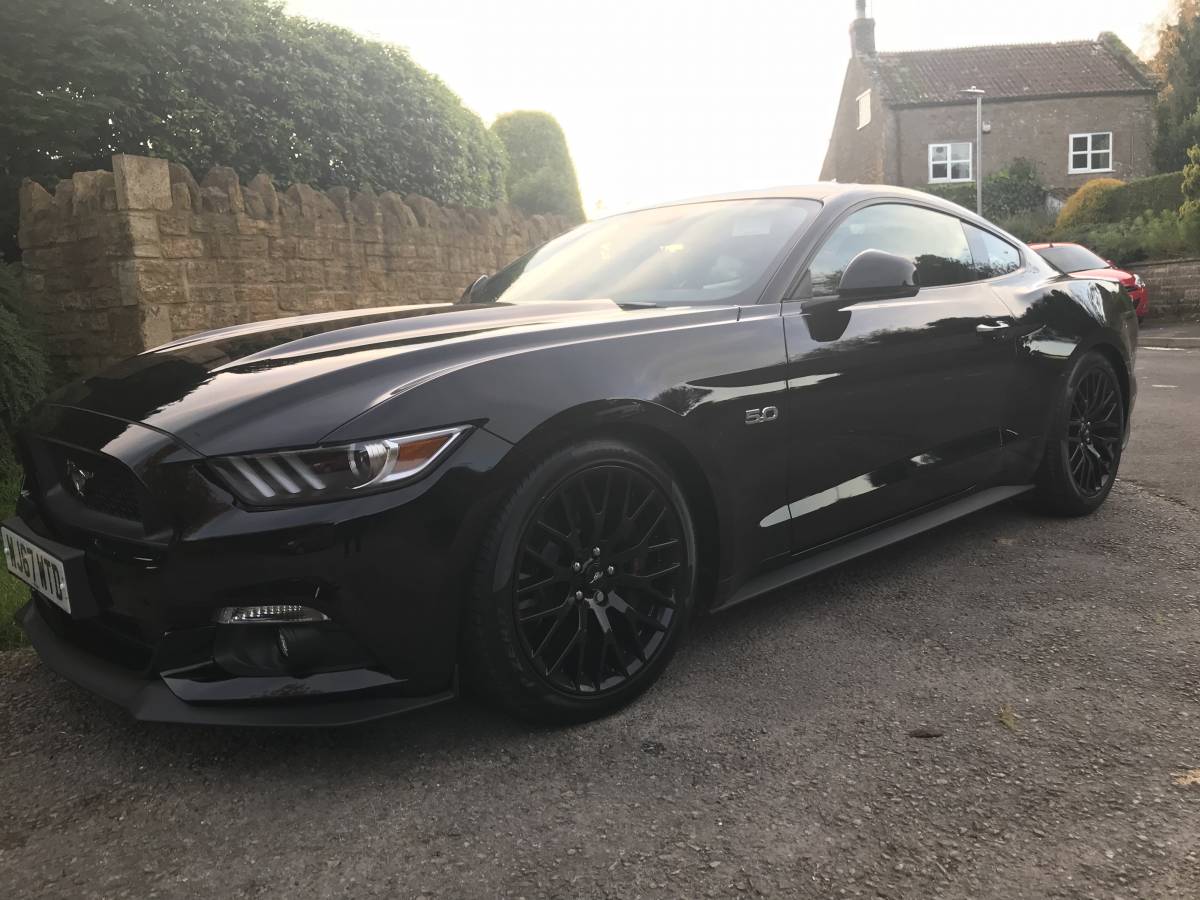 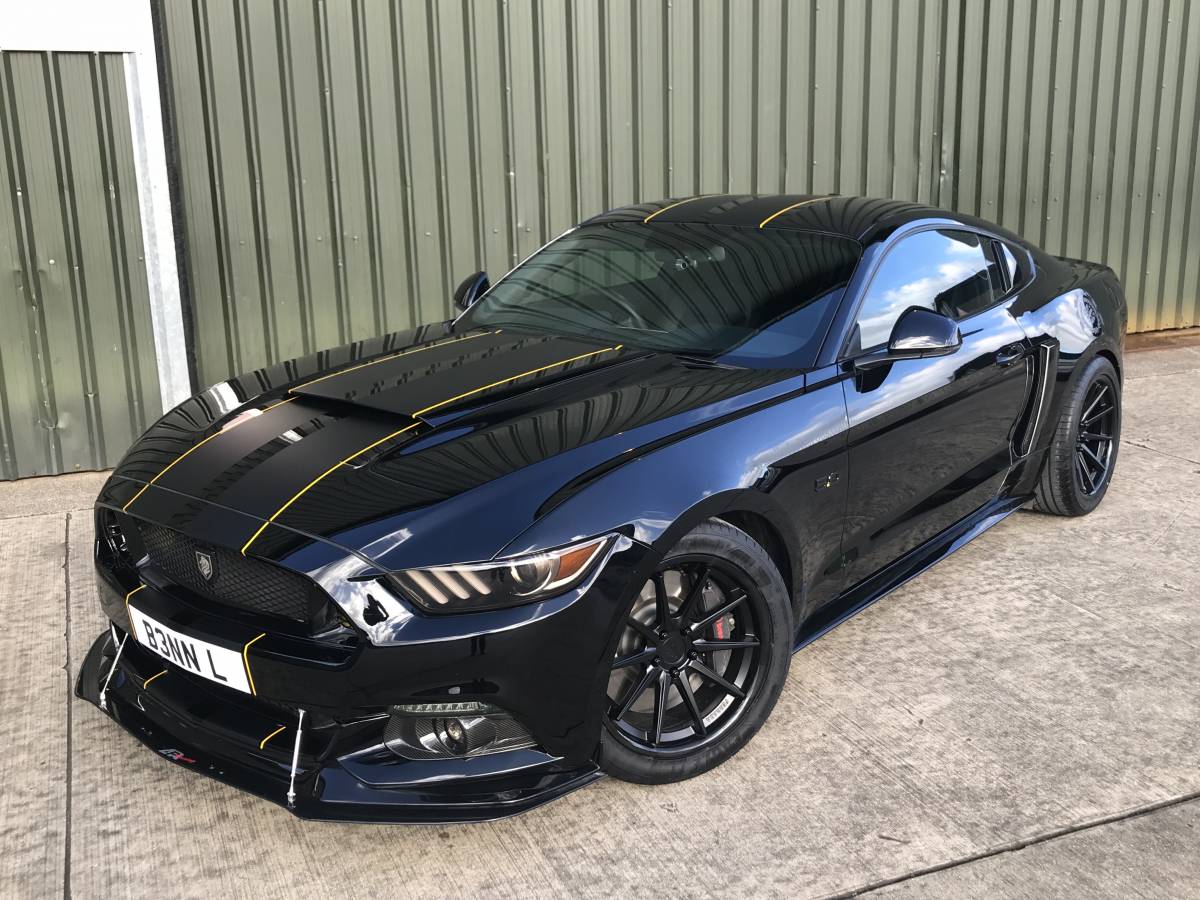 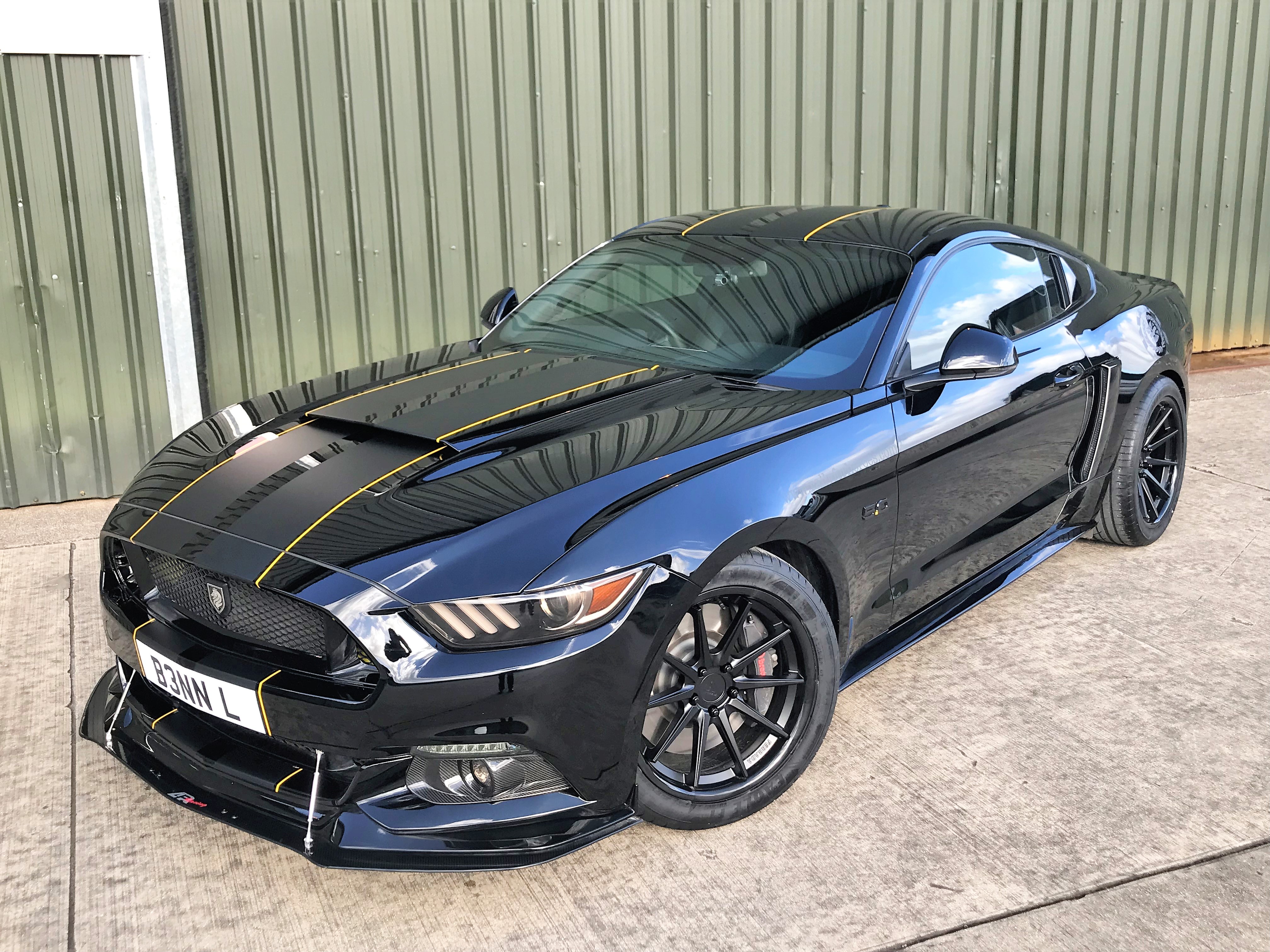